David Hicks was born in Australia, but spent most of his childhood in Malaysia. On his return home, he pursued his lifelong passion for interior design by attending the prestigious RMIT (Royal Melbourne Institute of Technology), from which he graduated with a Bachelor of Arts in Interior Design with honours.

Initially working for a couple of Australia’s leading architecture and interior design firms, Hicks established the eponymous David Hicks design studio in 2001, which has grown and evolved to become Australia’s premier brand for luxury-oriented interior and building design.

A keen advocate of streamlined, well-resolved spaces combined with an elegant and sophisticated decorative layering, Hicks has revolutionised modern design and has created a unique international style, for which he is well known and in constant demand.

A keen following has seen David Hicks’ work frequently featured in leading design magazines in Australia and abroad, such as Architectural Digest, Belle, Case da Abitare, Elle Decoration UK, Vogue Living and Wallpaper, to name a few. It has also graced their covers, including Hicks own apartment, one of his first projects, when it appeared in Elle Decoration UK.

Hicks has been a key-note speaker at top-tier national and international trade fairs and tertiary institutions, and has appeared on prime-time television programs, including Channel 9’s A Current Affair as a design authority, and HomeMADE and The Block as a guest judge.

In November 2016, Hicks released his first book, entitled Intimate – A Private World of Interiors, through prestigious international publishers Thames & Hudson. The Australian launch will be followed by its release in the UK and the US. Including images by internationally acclaimed photographer Ivan Terestchenko, the book charts Hicks’ inspirational 15-year design journey since establishing his practice. 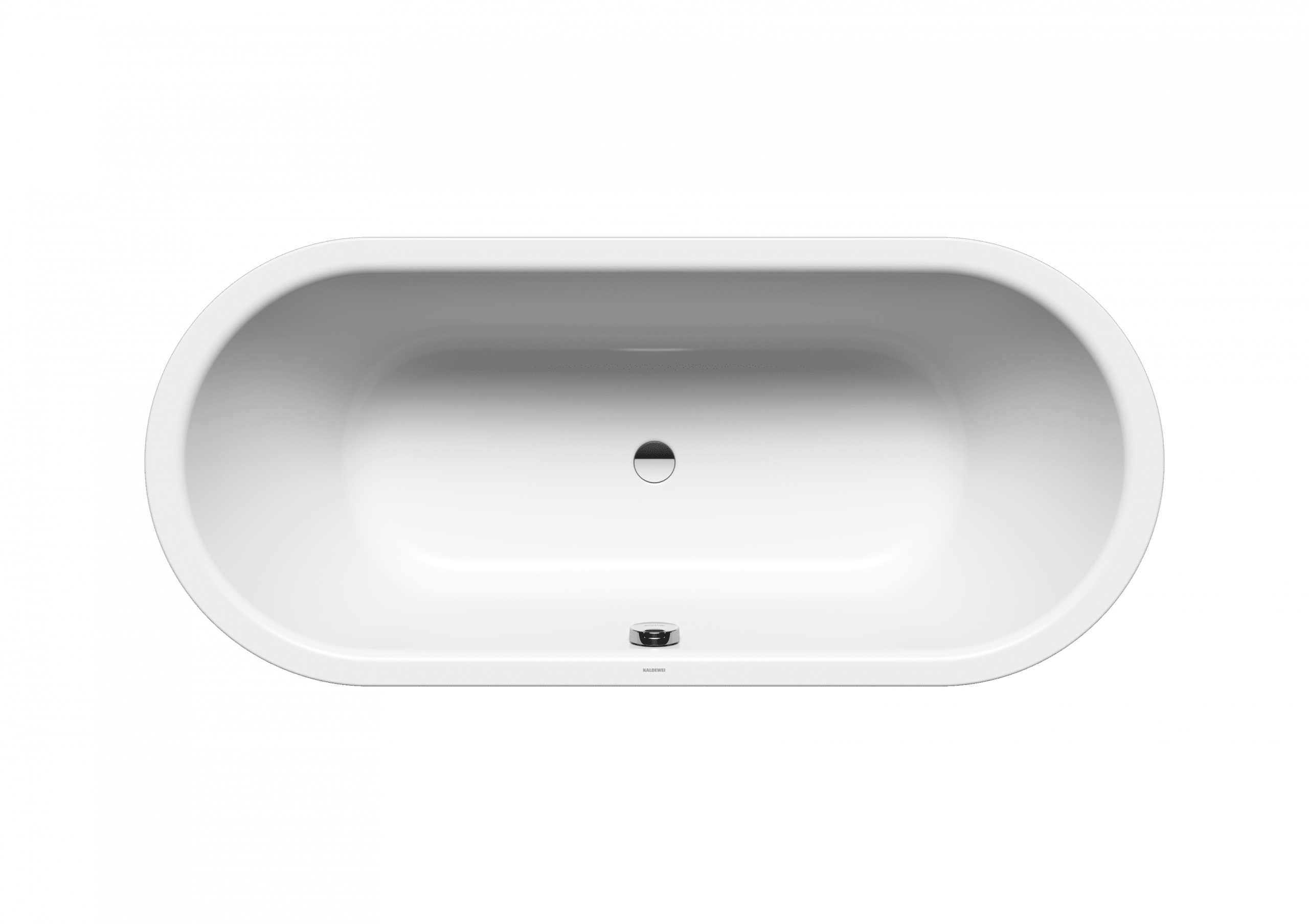