“Creation is an uncontrolled muscle” according to Arik Levy.

Artist, technician, photographer, designer, filmmaker, Levy’s skills are multi-disciplinary and his work can be seen in prestigious galleries and museums worldwide. Best known publicly for his sculptures – such as his signature Rock pieces -, his installations, limited editions and design, Levy nevertheless feels “The world is about people, not objects.”

Hailing originally from Israel and moving to Europe after his first participation in a group sculpture exhibition in Tel-Aviv in 1988, Levy currently works in his studio in Paris.

His formation was unconventional where surfing, as well as his art and graphic design studio, took up much of his time back home. Following studies at the Art Center Europe in Switzerland he gained a distinction in Industrial Design in 1991.

After a stint in Japan where he consolidated his ideas producing products and pieces for exhibitions, Levy returned to Europe where he contributed his artistry to another field – contemporary dance and opera by way of set design.

The creation of his firm then meant a foray back to his first love, art and industrial design, as well as other branches of his talents. Respected for his furniture and light designs on all continents, Levy also creates hi-tech clothing lines and accessories for firms in the Far East.

Considering himself now more of a “feeling” artist, Arik Levy continues to contribute substantially to our interior and exterior milieu, his work including public sculpture, as well as complete environments that can be adapted for multi use. “Life is a system of signs and symbols,” he says, “where nothing is quite as it seems.” 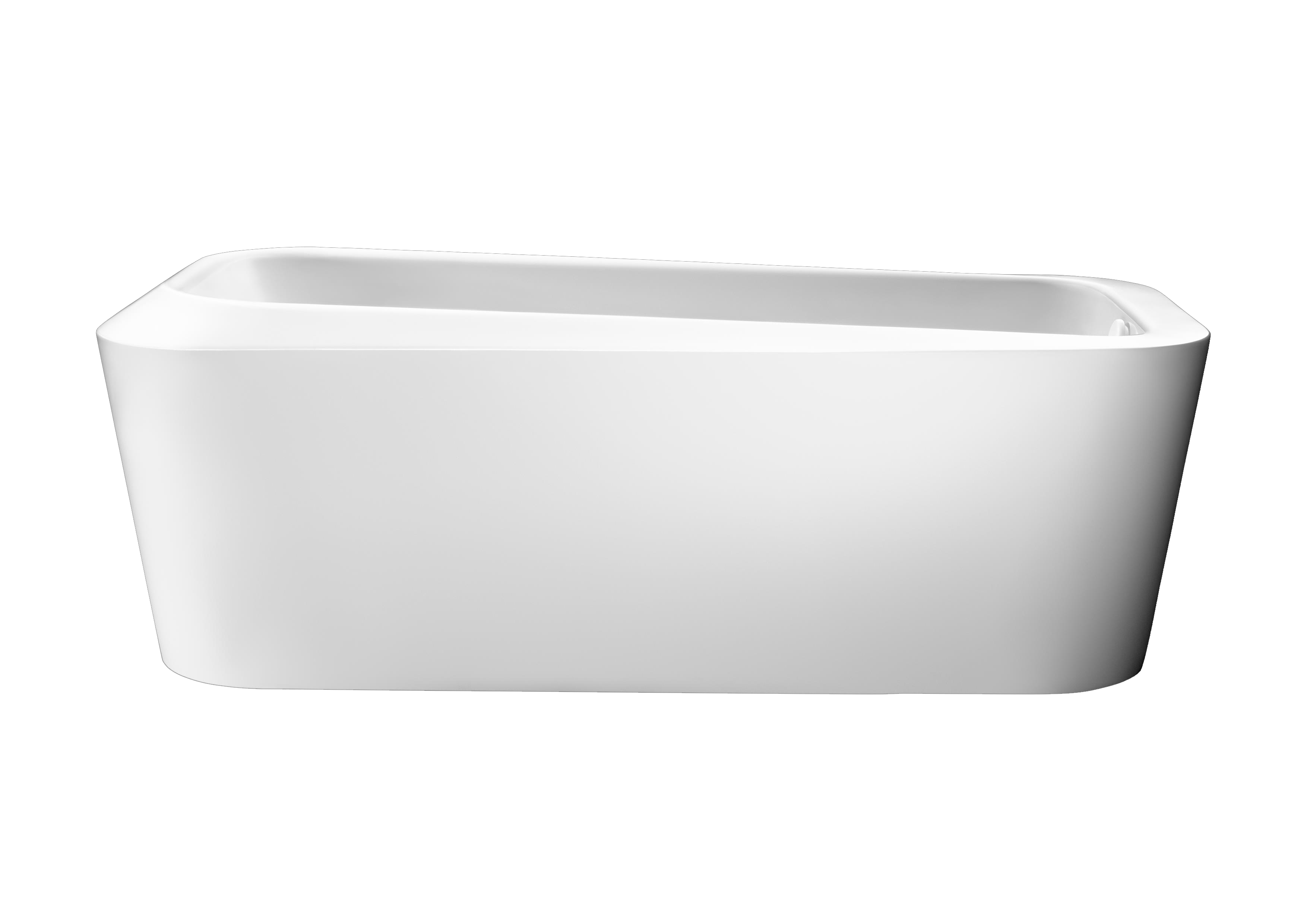